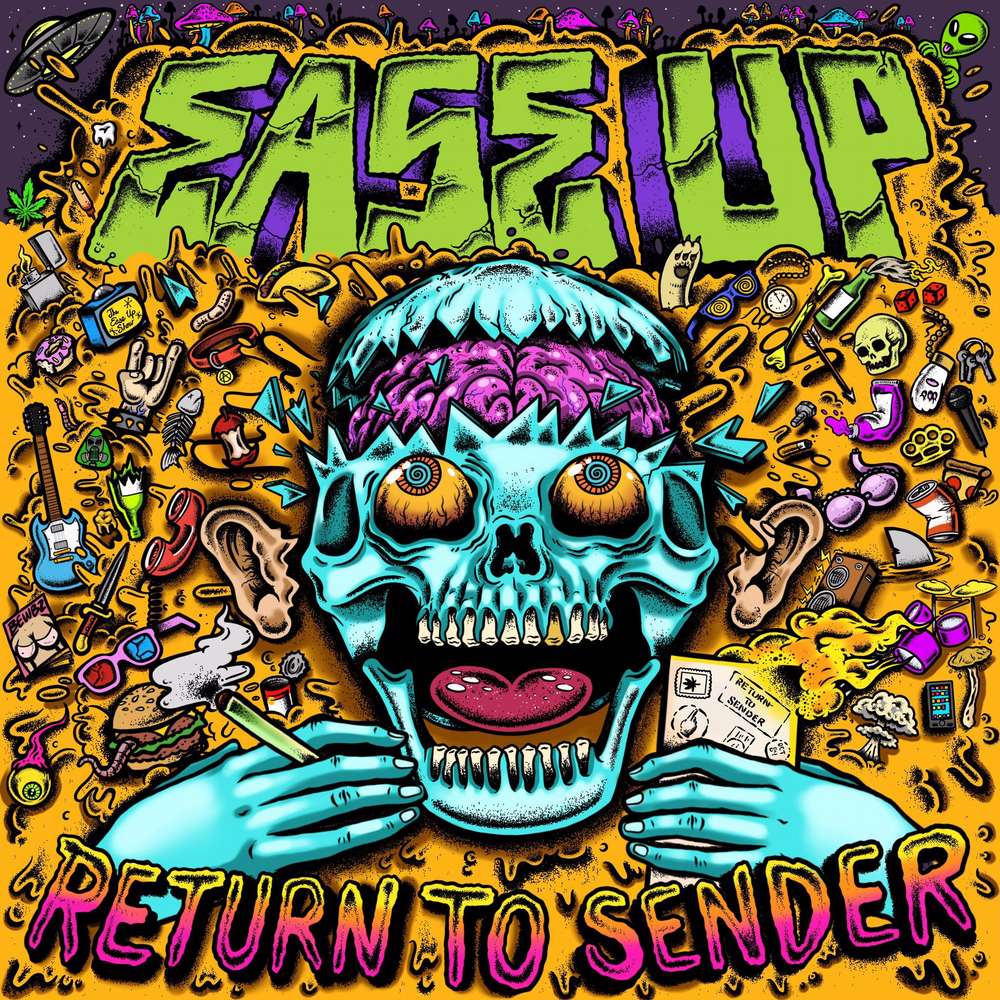 I’m giving a quick listen to the new three track EP by ska/punk/reggae band Ease Up. I suppose that two and a half songs may be more apt. There are certainly three tracks, but two are very distinct versions of the same song, “Return to Sender” (not a cover). Bear in mind, the order that I am listening to the tracks is not the order that they will be on the release. (See below)

If you are down with any of the above mentioned genres, I think you’ll be pleased with the results of the band’s efforts. The two versions of “Return to Sender” alternate between a decidedly 3rd wave initial take into an sun-drenched island reggae version, heavy on the sleepy ganja-laced vibe. The final track cuts back to the faster and heavier vibe of the first, but with a rather Sublime vs. Less Than Jake appeal.

At the end of it all, this is quintessential SoCal summer beach music. Ska and Reggae vibes mixed with a decent dose of punk swagger.