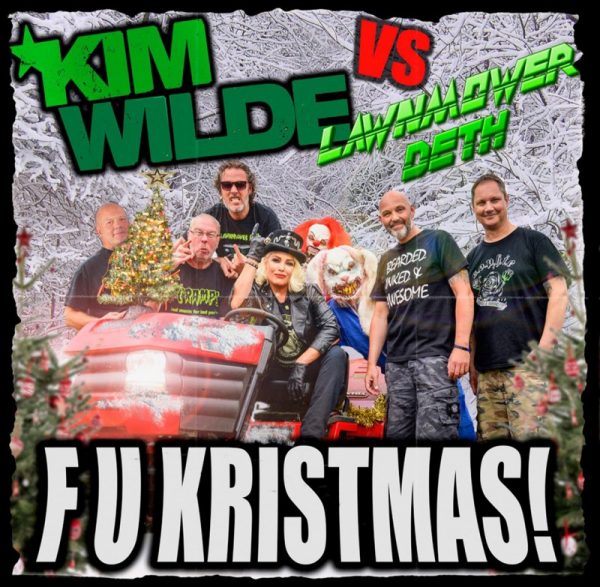 Wilde joined Lawnmower Deth onstage at Download 2016 – and says that a collaboration was “bound to happen” as a result of that performance, which she calls “a personal highlight of my career.”

Lawnmower Deth covered Wilde’s 1981 hit Kids In America back in 1991, which Wilde has previously said was her favourite version of the song.