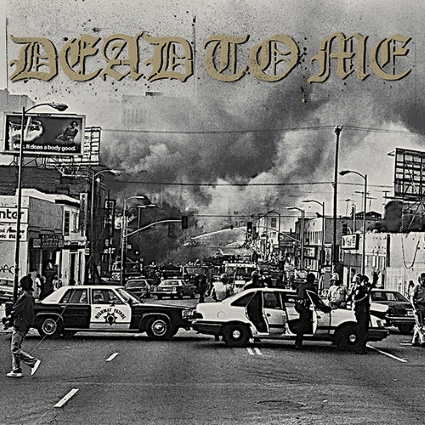 Here’s a bit of news that you’ve probably already heard. Jack Darlymple is back with Dead To Me after his six year hiatus from the band. The band is working on a new album and in the meantime, there’s a new EP out.

I’ve got the three tracks on loop this morning and I’m, as expected, digging the sounds coming out of my speakers.

The sad thing about EPs is that they can leave you wanting. The three tracks are lyrically intense and feel personal, representative of breakdown and recovery after Tyson “Chicken” Annicharico’s “nonstop drug and alcohol abuse leading him to, in his words, “a psychotic break” which resulted in his admission into a psych ward in San Diego in early November.”

Though brief, I’m happy to hear the band returning to form with solid punk rock and depth that belies a genre that was once panned as a juvenile product of the working class.

Tracks:
I Wanna Die In Los Angeles
Tune It Out
Comforting the Disturbed and Disturbing the … 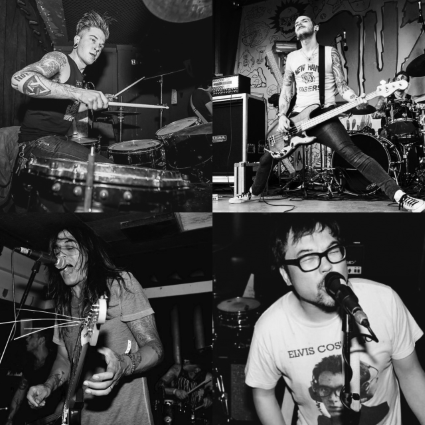