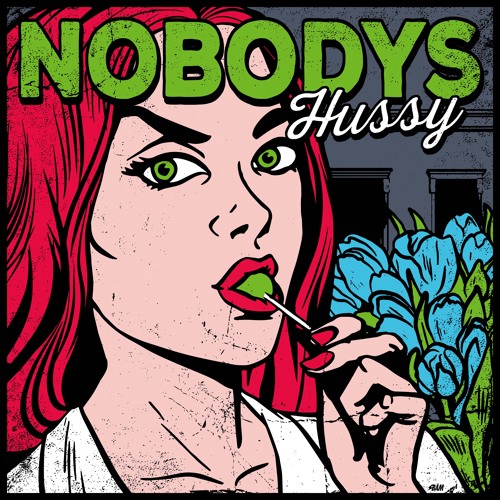 Produced and Engineered by Chris Fogal (The Gamits) at Black In Bluhm studios. Hussy comes out late October of 2016 from Rad Girlfriend Records.

15 years is a mighty long time to go without a new record. Usually if there’s that much of a lapse in band activity, the band is essentially dead, but ya know, sometimes shit happens. Well that’s what we have here. Some shit happened and brand new batch of a musically aggressive breed of ramones-core has once again sprung forth out of Colorado. Hells yeah.

I’ve not been overly pleased for the last few iterations about the crap that I’m hearing. Everything’s been “postpunk” this and “prerock” that. Everybody has an angle. Well cut the crap and let’s get back to the Sex Drug (Sex) and Rock & Roll that we loved in the first place.

Thankfully there are bands such as NOBODYS that can muster up the gumption to kick out 13 new tracks of noteworthy punk rock. Oh sure, that averages less than a track per year in their hiatus, but you know what, I’ll take what I can get and I’ll like it!

Standout numbers include the aforementioned “Sex Drugs Sex and Rock & Roll”, “Beer for Breakfast”, (I really like the stripped down hollow sound on this track) and the auto-biographical “Joe Queer Kicked Me Out.” (The exceedingly Queers sounding riffs on this one are hilariously fantastic)

The band will have an album release show at JJ Nobody’s bar, The Triple Nickel Tavern in Colorado Springs on October 29th with Ray Carlisle from Teenage Bottlerocket will be performing acoustic at the release show. Limited Midwestern tour dates, including shows with The Mr. T Experience will follow.

You’ve got a day to be early. Get some!

Pre-order the record from Bandcamp at: http://radgirlfriendrecords.bandcamp.com/album/hussy

Or pre-order the color copies directly from the website at:
http://radgirlfriendrecords.storenvy.com/products/18103847-rgf-062-nobodys-hussy-lp 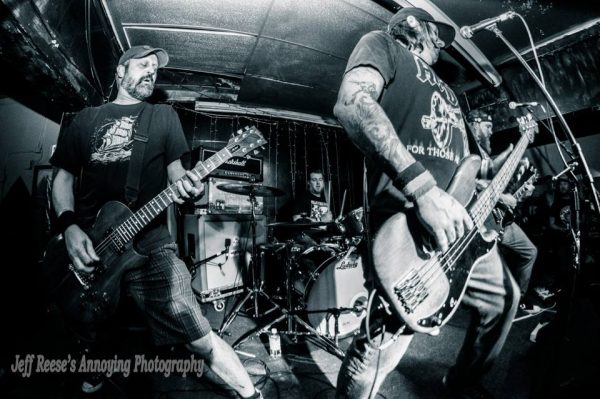 Track listing:
Not Loving You
Know It All
Sex Drugs Sex And Rock & Roll
He Moved To Denver
Do It All Again
Beer For Breakfast
Drop What You’re Doing
Joe Queer Kicked Me Out
Kick Me While I’m Down
Who Invited You
She Thinks I’m Sexist
Bad Business
She’s Nuts